Bachelor alum Courtney Robertson has another bun in the oven.

The reality personality, 37, announced she and husband Humberto Preciado are expecting their second child via a sweet family photoshoot with People out Monday.

Robertson, who is already mom to nearly one-year-old son Joaquin Ramon, told the magazine: ‘I am so excited to have a daughter, I can’t wait to do all the girly things with her.’ 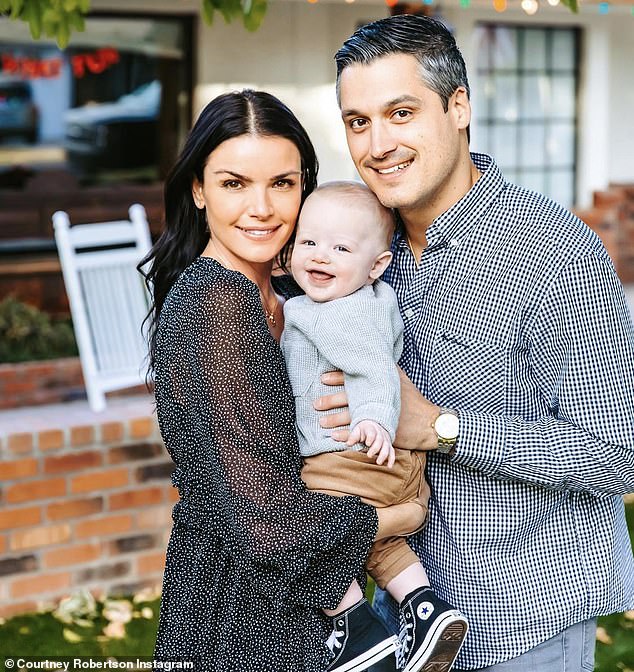 She went on to joke about how ‘Dad has been joking that he and Joaquin can’t wait for her first date.’

Robertson and family beamed in the accompanying photos, where Humberto held up pink glitter-filled balloons while mom held onto her first born.

Appearing more than ready to be a big brother, Joaquin donned a cute shirt which read: ‘Did we just become best friends?’

The wedding location held a special significance to Robertson, whose parents were wed near the Tlaquepaque Arts & Shopping Village 40 years prior. 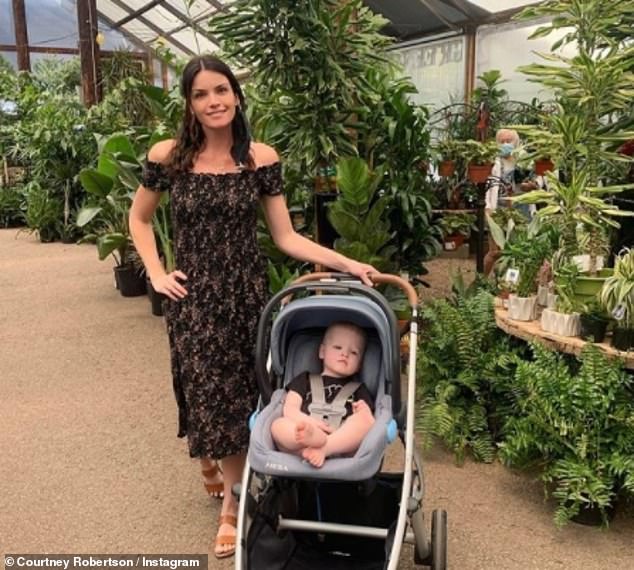 Girls just wanna have fun! Robertson, who is already mom to nearly one-year-old son Joaquin Ramon, said ‘I am so excited to have a daughter, I can’t wait to do all the girly things with her’

The spot was also a tribute to Courtney’s mother, who passed away in 2019.

‘My mom was in my heart all day,’ she told People at the time.

‘Tlaquepaque has always been a special place for my family. So I love that I can keep coming with Joaquin and Humberto and it’s special for us too.’

‘It was just surreal to watch my dream come to life,’ she added. ‘We’ve had so many life events this year. And I’m so excited for our next phase as a family.’ 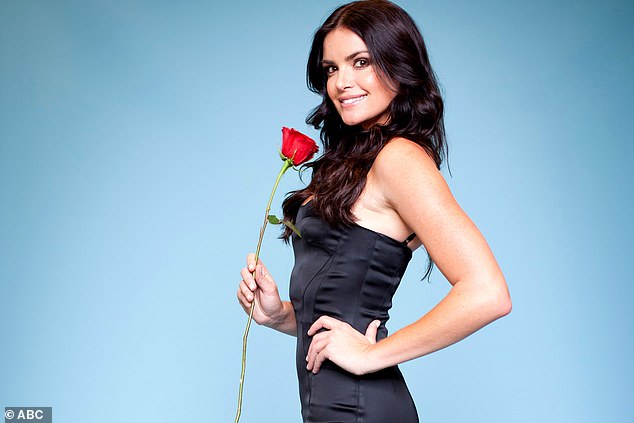 Bad girl: Robertson shot to notoriety on Season 16 of the hit show as a ‘villain’

Robertson shot to notoriety on Season 16 of the hit show as a ‘villain.’

The model won a proposal from Ben Flajnik in  2012, but the two split shortly thereafter.

Speaking about her now partner, Courtney revealed, ‘I was giving up on dating. But I’m so glad I waited.’

She continued, ‘Humberto feels like home to me. And I know I finally met the right one,’ adding, ‘he’s been everything I ever dreamt of.’ 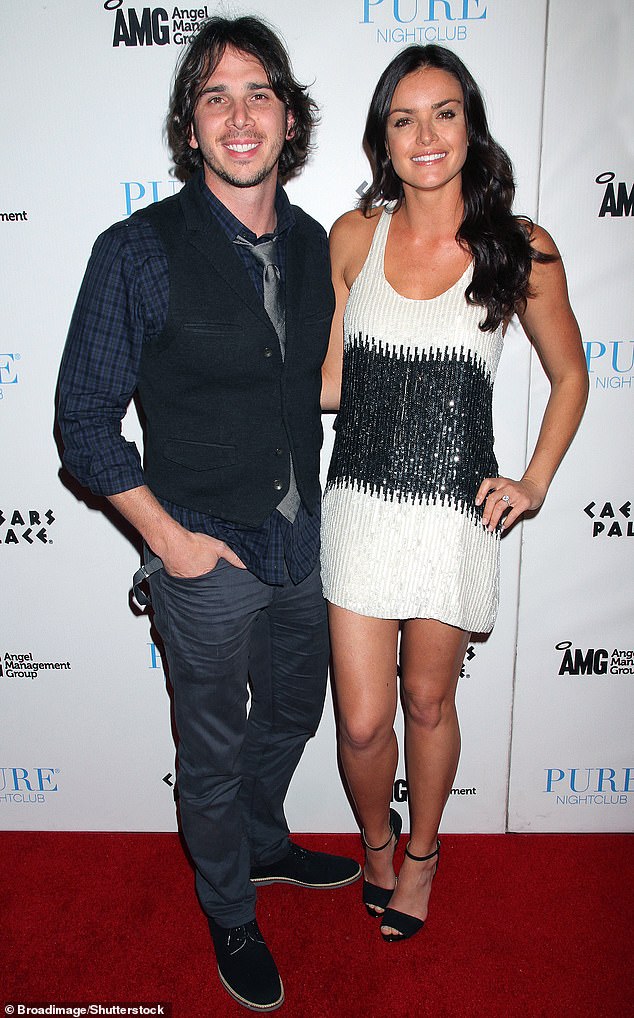 Exes: The model won a proposal from Ben Flajnik in 2012, but the two split shortly thereafter. They’re seen in April 2012 above