Black Widow director Cate Shortland is hoping Marvel fans will see the film in cinemas even though it will be available on Disney+.

Following more than a year of speculation, Disney finally confirmed in March it would release Black Widow on its streaming service for a Premier Access price at the same time as it opens in cinemas.

While other filmmakers like Christopher Nolan and Dune director Denis Villeneuve have publicly objected to their new films getting hybrid streaming and cinema releases, Cate Shortland took a different approach to Black Widow. 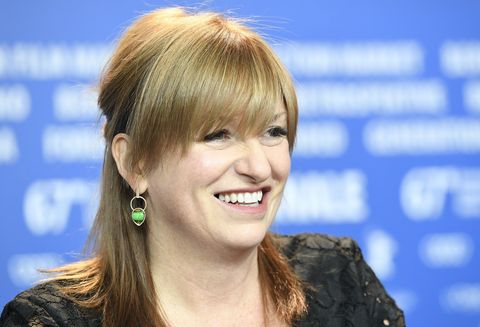 “So, as a director, I want people, if they’re safe, to see it in that environment, but I know some people can’t for a lot of reasons, pandemic and also a lot of reasons. So, it’s really cool that other people will still get to see the movie.”

Disney is taking a separate approach with Black Widow than it has with some of its animated releases, as Luca and Soul didn’t actually require an additional payment to view on Disney+. 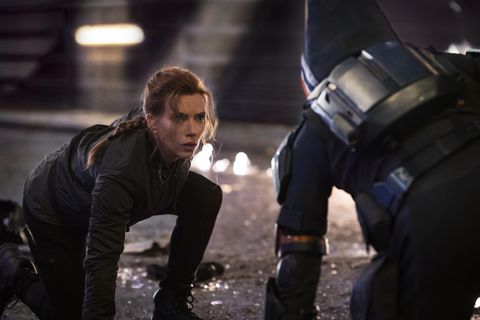