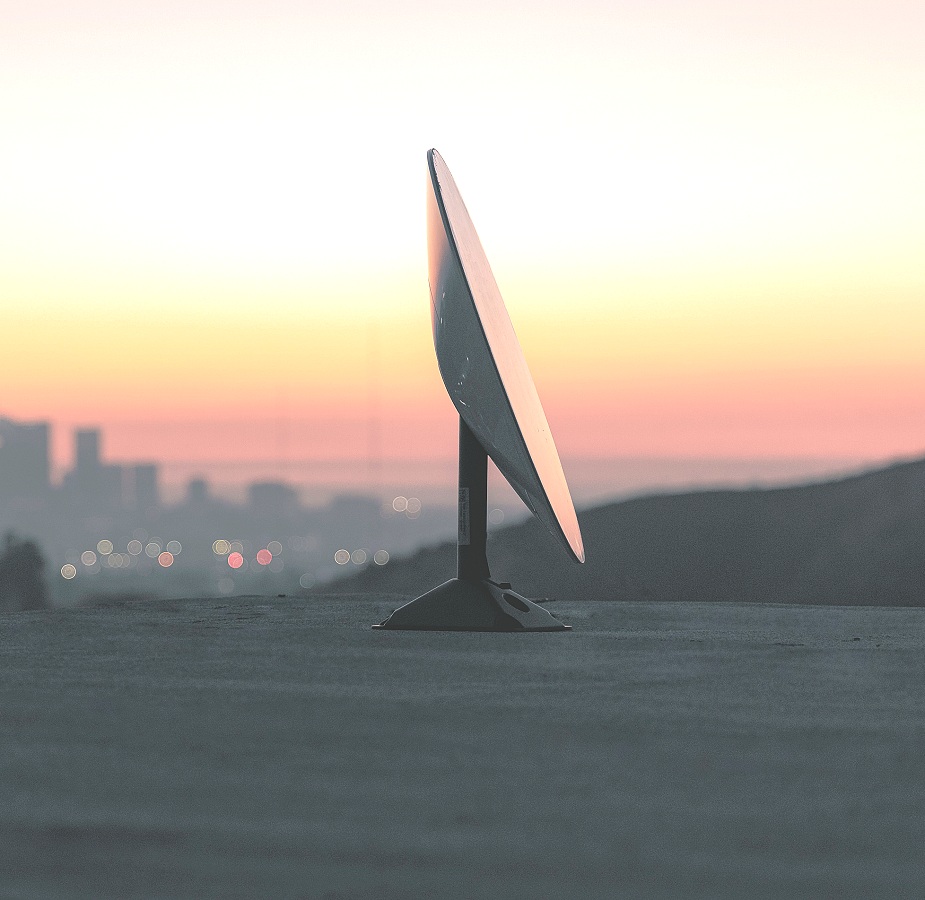 The original promise of “fibre-like” broadband speeds from SpaceX’s future mega constellation of small Low Earth Orbit (LEO) Starlink satellites may not materialise. A leak of early speedtests from beta customers in the USA point to “superfast” (30Mbps+), but not “ultrafast” (100Mbps+), levels of performance. Fine.. but not “fibre“.

The LEO platforms weigh around 150-260Kg each and, with solar panels folded, are often smaller than an adult while orbiting at around 500-1300km above the Earth, which is significantly nearer than their giant double-decker bus sized satellite cousins in geostationary orbit (GEO / GSO) at c.35,000km. As a result of this such satellites should be able to achieve significantly faster latency times of 25-40ms and SpaceX has previously hinted at “1Gbps” and “fibre-like” broadband speeds being a possibility.

The downside of this approach, when compared with the double decker bus sized GSOs of old, is that you need an awful lot of LEO satellites to achieve global coverage. At present SpaceX’s Starlink project has already launched hundreds of LEO satellites and they have an ambition to deploy 4,425 by 2024 (possibly followed by 10,000+ at a later date).

Assuming all goes to plan then they’ll shortly have enough (800 LEOs) for partial global coverage and an early commercial launch by the end of this year or early 2021 seems likely, albeit not reaching the UK for awhile. Last month we also got our first glimpse of the beta setup for the new service and its terminals (here), but now we’re also starting to see examples from early speedtests and they’re.. fine, but nothing impressive.

Once again the leak comes from Reddit, which has seen community members trawl through data from Ookla’s popular Speedtest.net service in order to identify some of the first Starlink based speed testing results. Overall, those highly tentative results point to download speeds with a range of around 30Mbps to 60Mbps and uploads on 5Mbps to 18Mbps (roughly akin to real-world FTTC performance on Openreach in the UK).

Better news is the fact that latency times are coming in at between a low 20ms (this is what Elon Musk was targeting) and a rare high of 94ms (most tend to be 30-50ms), which is a massive improvement on the larger satellites of old (600ms to 2000ms).

Crucially though, we don’t know how much variance there is in such timings and if you’re at the upper end of that range (94ms) then fast paced online multiplayer gaming won’t be much fun, but 30-50ms is just about acceptable for such things.

At this point we have to give the usual caveat about this being an early beta test from the USA (mostly via users in Seattle and Los Angeles) and we know very little about SpaceX’s active network setup for the trial (e.g. active spectrum use and ground station utilisation both being key considerations). Suffice to say that we may see speeds go up or even down as the beta progresses. Nevertheless, we were hoping for “ultrafast” levels of performance from these, but once again reality and marketing hype can be two different things.

On the other hand, if you’re stuck in a rural area with significantly slower performance then all of this may still be considered good news, depending of course on how much it all ends up costing. One other group that might be breathing a sigh of mild relief could be the GSO/GEO satellite operators, which are busy preparing for 100Mbps+ speed plans in the very near future, albeit at much slower latencies.