Ed Sheeran has ‘donated £10,000’ to the hospital which cared for his beloved late grandmother.

The singer, 29, gave Aldeburgh Hospital League of Friends the money to put towards buying outdoor musical instruments to use in a sensory garden, reports The Sun.

Money from new father Ed’s charity The Framlingham Foundation Trust, which has also been used to help children at his old school, was used for the kind gesture. 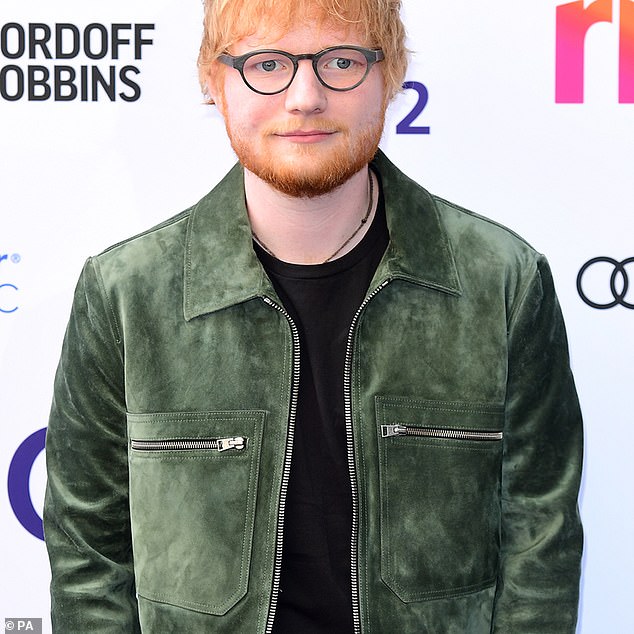 Kind gesture: Ed Sheeran has ‘donated £10,000’ to the hospital which cared for his beloved late grandmother (pictured in 2019)

An annual report filed by the charity revealed: ‘A donation to Aldeburgh Hospital League of Friends ‘Sensory Garden Project’ was given to assist with the purchase of outdoor musical instruments for the rehabilitation and recuperation of patients.

‘Such patients include day centre clients, dementia patients and those with special needs and sensory disabilities in the community.’

The Framlingham Foundation Trust was set up by Ed with £500,000 from his own accounts to help groups and causes in Suffolk.

Ed spoke candidly about his late grandmother in an essay he penned for the book Dear NHS: 100 Stories to Say Thank You. 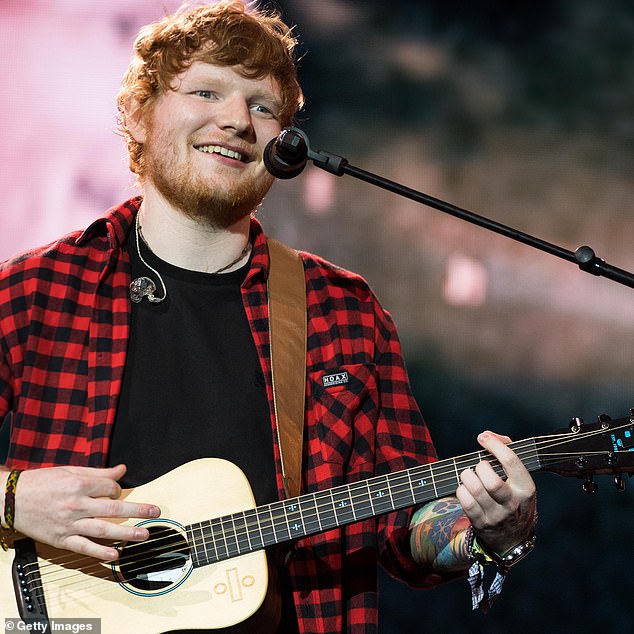 For a good cause: The money given to Aldeburgh Hospital League of Friends was put towards buying outdoor musical instruments to use in a sensory garden (Ed pictured in 2017)

Telling how he is still haunted by her death, Ed said: ‘I was lucky enough not to be on tour during my grandmother’s final months, and because I lived locally I was able to visit her every few days.

‘The care she received was incredible; the people who worked there so lovely, compassionate, funny and caring.

‘When she passed away I wrote a song called Supermarket Flowers about the situation. The verse lyrics are about packing up her room at that hospital.

‘Me and my family became very close to the nurses who worked there and my mum is still in touch with them now. I see them from time to time when I’m in the area and it’s like meeting old friends.’ 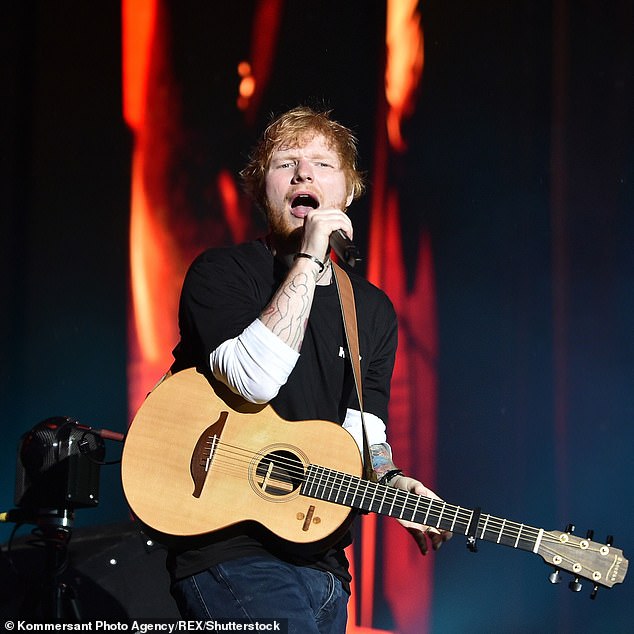 Important: It comes after Ed spoke about his beloved grandmother in a candid essay he penned for the book Dear NHS: 100 Stories to Say Thank You (pictured in 2019)

Ed went onto pay tribute to her in the emotional song Supermarket Flowers, which he performed at the 2018 BRIT Awards after it featured on his album ÷.

Despite being worth an estimated £160 million, Ed said he is grateful for the NHS and has made use of it several times in the past few years.

He added: ‘Places like Aldeburgh Hospital just don’t exist in large parts of the world and, in many, places like this are private and cost a lot of money, or you have to have health insurance to be able to access them.

‘The NHS is unique. It can be taken for granted, or just accepted as the norm, but it’s not the norm. 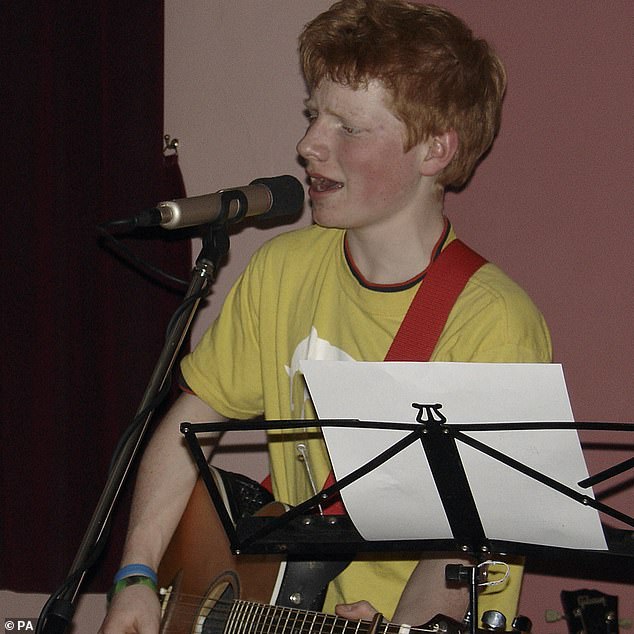 The old days: Ed – who famously did badly at school, especially in music lessons – has also set up the Framlingham Foundation Trust to support his home region (pictured in 2005)

‘Without sounding cheesy, it’s the backbone of our country and idolised by me and millions more.’

The £10K donation is the latest in a line of kind gestures made by the musician after he previously donated £200k to the school he met his now-wife Cherry Seaborn.

Cherry then went to America to attend Duke University in Durham, North Carolina where she studied molecular biology, with the pair reuniting later in life.

Now Ed – who has built up a fortune of around £200 million since – has shared some of his wealth with his ex-school, which has helped them to buy equipment for the music, art and science departments, as well as new computers.

The school’s director of music, Richard Hanley, said in a progress report: ‘The grant sets the school apart in access to exceptional arts provision. I feel privileged to work in a school with such excellent facilities. Thank you.’ 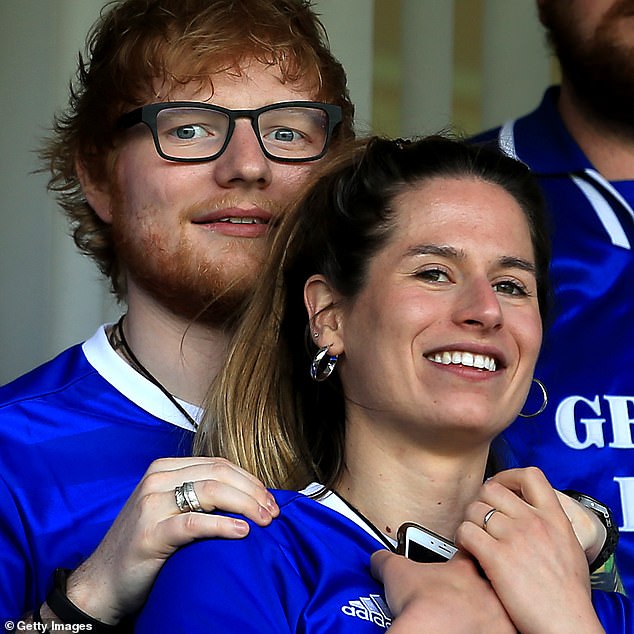