The news that Holby City is set to end in 2022 was a big shock to TV fans.

But it seems even stars of the long-running medical show didn’t get that much notice it was finishing after 23 years.

Former star of the show Hugh Quarshie said that the Holby City cast were “taken aback” by the news and were left “reeling”. 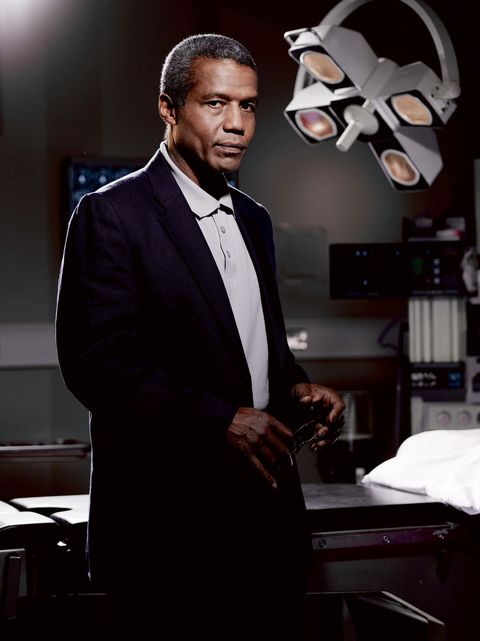 “My understanding is they only found out an hour before released to the press – so no-one saw this coming,” he told The Guardian.

Quarshie was one of the show’s longest running cast members, playing Ric Griffin for 19 years until leaving in 2020.

He added he would have liked to have seen less storylines focused on the personal relationships between medical staff.

“I wanted a sustained long storyline on prostate cancer, and had a great idea for a whistleblower storyline,” he said.

“I am not sure whether they considered upping their game, making it more like ER rather than Doctors.

“Or if it is true they wanted to produce more stuff out of London, they could have moved to the same studio as Casualty.” 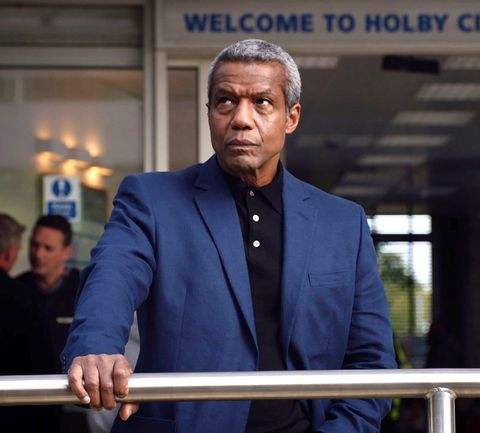 Responding to the fans who have started a petition to keep the programme on the air, he added: “More power to them.”

A statement from the BBC explained: “We are incredibly proud of Holby City but it’s with great sadness that we are announcing that after 23 years, the show will end on screen in March of next year.

“We sometimes have to make difficult decisions to make room for new opportunities and as part of the BBC’s commitment to make more programmes across the UK, we have taken the difficult decision to bring the show to a close in order to reshape the BBC’s drama slate to better reflect, represent and serve all parts of the country.

“We would like to take this opportunity to thank the amazing team at BBC Studios and all the cast and crew who have been involved in the show since 1999. 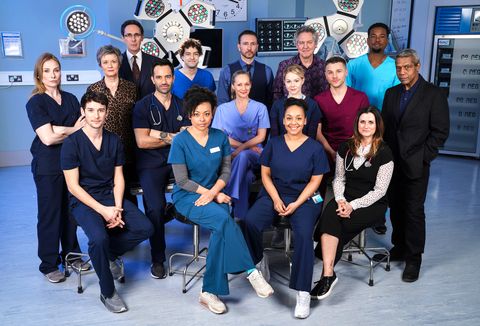 “Holby has been a stalwart with audiences, delighting millions of viewers each week and winning hundreds of awards with a compelling mix of cutting edge medical stories and explosive personal stories.

“We look forward to working with the team over the coming months to ensure that when it ends, Holby goes out on a high.”