The character will make his shock return to the Channel 4 soap on Wednesday’s episode (October 21), despite supposedly dying in a jet ski accident in 1999.

Speaking ahead of his much anticipated comeback, Jeremy revealed Kurt’s return will make viewers “ask a lot of questions”.

Thankfully, it sounds like they’ll also get the answers, as Jeremy has dubbed Kurt’s imminent return “totally plausible”. 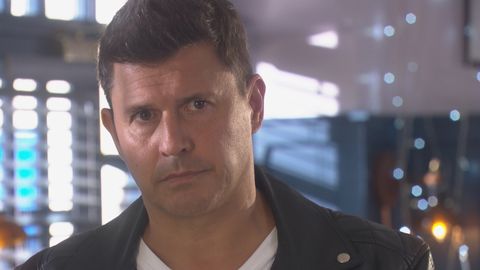 “I had always clung on to the idea that he wasn’t dead, so I’m very happy it’s not the end of him,” he told Inside Soap.

“The story we’ve gone with is great and totally plausible and it makes you ask a lot of questions. What’s Kurt running from?

“There are some wonderful scenes with Nick where Kurt has to explain himself to him and just says, ‘I’m tired of running. I just wanted to come home,’ which is very sweet.

“And Tony welcomes him with open arms, because Tony’s the nicest man in world!” 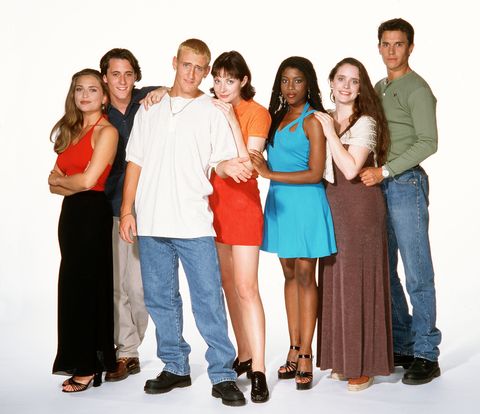 Related: Hollyoaks – Who is blackmailing the McQueen family? 7 of the biggest theories

The comments follow Jeremy hinting that Kurt will be sticking around the village for a while.

In other Hollyoaks news, E4 will celebrate the soap’s 25th anniversary on October 23 by airing the first ever episode.

Hollyoaks currently airs new episodes from Mondays to Thursdays at 6.30pm on Channel 4, with first look screenings at 7pm on E4. Classic episodes, titled Hollyoaks Favourites, air on Fridays at 7pm on E4.