Leonardo DiCaprio has signed on to star opposite Jennifer Lawrence in Adam McKay’s Don’t Look Up.

And the director is assembling quite a star-studded support cast for the Netflix film.

Those on board as of Wednesday include Meryl Streep, Cate Blanchett, Matthew Perry, Timothee Chalamet, and Jonah Hill. 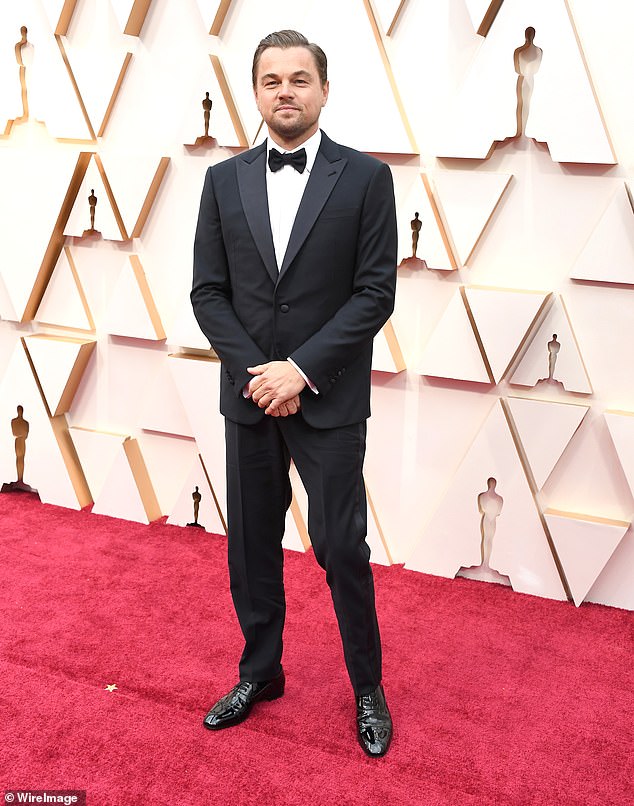 The film, which McKay is also writing and co-producing, stars DiCaprio and Lawrence as two low-level astronomers who identify an asteroid heading towards Earth.

The pair embark on a media tour to warn of the impending collision that threatens to destroy the planet in six months time only to discover that no-one believes them.

According to THR.com, filming is scheduled to start in Boston on November 19. 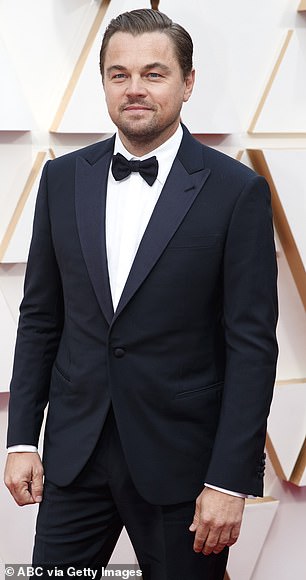 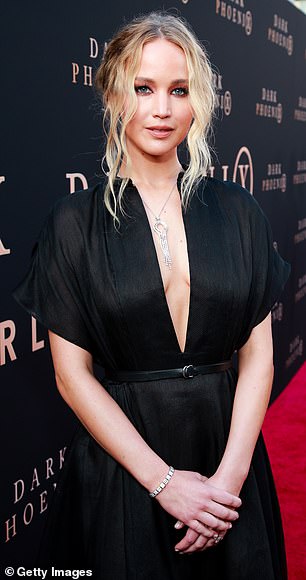 Satire: DiCaprio and Lawrence will play low-level astronomers who identify an asteroid that will destroy the Earth in six months time. They embark on a media tour to warn of the impending doom only to discover that no-one believes them

Big get: Hollywood icon Meryl Streep has also come on board the project. It will be her third Netflix film after last year’s The Laundromat and the upcoming musical comedy The Prom

Don’t Look Up marks the first time DiCaprio has signed on for a Netflix movie.

He is also attached to star for Martin Scorsese in Killers Of The Flower Moon, which has landed at Apple TV+.

Lawrence was last seen on screen in 2019’s X-Men: Dark Phoenix, which proved a big disappointment at the box office.

Before that, she starred in the under-performing big screen releases Red Sparrow in 2018 and 2017’s Mother!

Last year, she starred in Steven Soderbergh’s The Laundromat and has wrapped production on Ryan Murphy’s musical comedy The Prom, set to premiere on the streaming service in December. 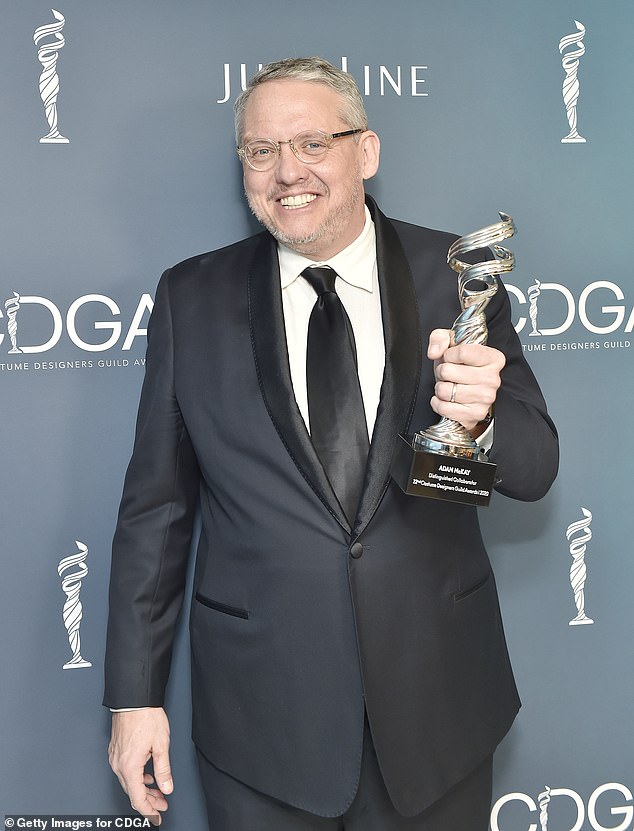 Calling the shots: Adam McKay is best-known for his 2015v film the Big Short. He will write, direct and co-produce Don’t Look Up and filming is slated to begin November 19 in Boston