Finally, it’s time to put on your ballroom shoes and get ready to boogie as Strictly Come Dancing is back.

The Strictly Come Dancing line-up has been announced, and all we’re waiting for now is to see who they will be paired up with.

As you patiently wait to see who this year’s Strictly Come Dancing professionals will be with, why not get acquainted with the full line-up?

Ranvir Singh will be hoping to Cha-Cha her way to victory after she revealed her place in the show back in September while presenting on ITV’s Good Morning Britain, but she has already had some tough love from her co-star, Piers Morgan who insisted: “You’re representing the show – you fail, we all fail.”

Here’s everything you need to know about Strictly Come Dancing contestant, Ranvir Singh.

Who is Ranvir Singh? 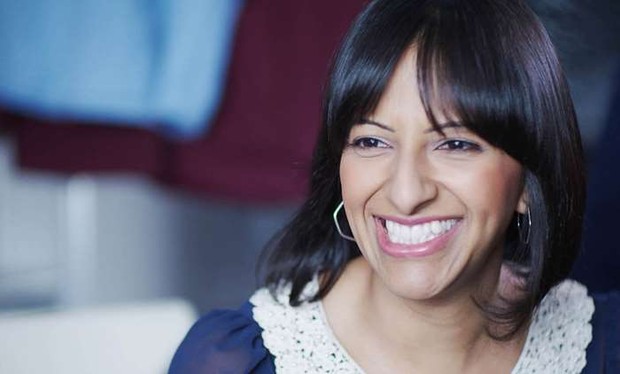 Ranvir is one of ITV’s most recognised presenters, not only regularly fronting Good Morning Britain but also working as a relief newsreader on ITV News and serving as an anchor for ITV’s Tonight.

In addition, she has hosted a range of primetime factual shows, including Real Stories with Ranvir Singh, The Martin Lewis Money Show and Eat, Shop, Save while she has recently appeared as a panel member on Loose Women.

She is the latest in a long line of Good Morning Britain’ presenters to take part in the series, following the lead of colleagues such as Susanna Reid and Richard Arnold – who she says she’ll turn to for advice.

What has Ranvir Singh said about Strictly?

Announcing the news of her participation while presenting Good Morning Britain, Ranvir said: “The initial feeling of being confirmed for Strictly is one of complete terror – feels like embarking on a rollercoaster, where you really want to do it but you are equally scared.  Hopefully after the first dance I will feel exhilarated rather than sick!”Referring to he colleagues who have previously taken to the Strictly dance floor, she added, “I’m going to need to pick your brains. I’m worried about energy levels.“I’ve been working throughout the whole pandemic, so I feel like I should have all the answers.”
Ranvir has also had a warning from former Strictly star, Susanna Reid, who said she will be feeling pretty tired juggling training with her early-morning starts on Good Morning Britain.