Ruthie Henshall is taking on the I’m A Celebrity challenge and she’s already getting up to plenty of mischief.

She was tasked with working to sabotage the I’m A Celebrity 2020 line-up with pesky Jester, “Dave”, which she did with Russell Watson.

While she makes the new I’m A Celebrity filming location her home, we have everything you need to know about the musical theatre star, including how she once dated Prince Edward.

Who is Ruthie Henshall?

With theatres closed across the country, musical theatre performer Ruthie Henshall is heading into the I’m A Celebrity castle as a late entry this year.

The Olivier Award-winner is best known for starring in West End and Broadway musicals such as Chicago, Cats, Les Miserables and Billy Elliot the Musical, as well as appearing in original productions of Peggy Sue Got Married and Marguerite.

Offstage, Henshall has appeared on TV shows such as Law & Order, Curb Your Enthusiasm and Get Back, while she made headlines in the 1990s when dating Prince Edward on-and-off for five years.

Speaking to ITV ahead of her arrival in I’m A Celebrity, the stage star said that she’d visited some of the royal palaces in the past, saying: “I visited a couple of their castles but this will be a very different kind of castle!” 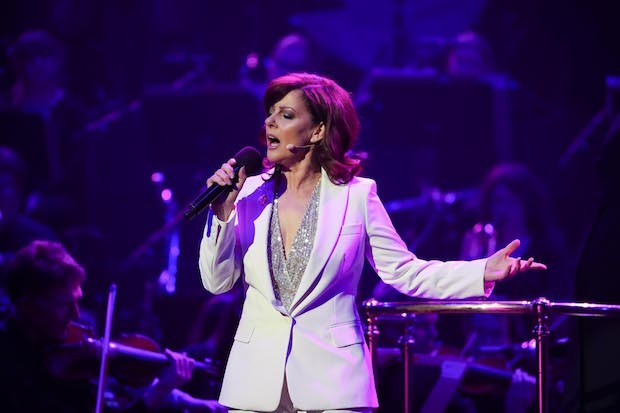 Biggest misconception you want to dispel in the castle? “This will be the first time I am going on a show as me rather than a character.”

Role in the camp? “Clown and shoulder to cry on.”

What will she miss the most? “Caffeine”

What has Ruthie said about joining I’m A Celebrity? 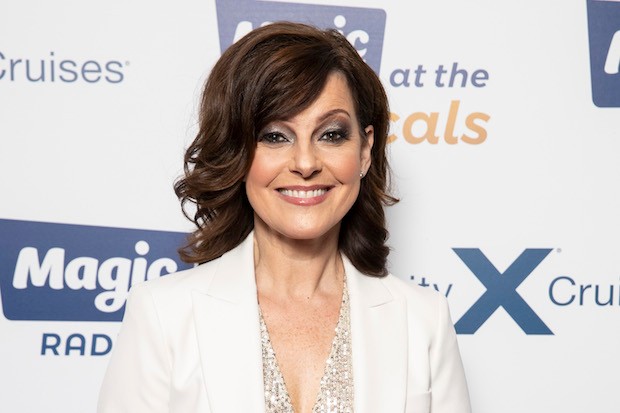 Speaking to RadioTimes.com ahead of her I’m A Celebrity debut, Henshall said that she thinks her time on the show will be “a life experience”.

“How often are you going to get someone challenging you and saying we’re going to put you through the paces and and scare you silly and test everything about you?”

“I think it’s just, I thought it would be real hoot, and so lovely to meet a bunch of people, because it’s not really my arena, you know, my arena is the theatre,” she added. “I’ve watched it many times and if it’s the one that you think is the…. I think being able to sit down with a bunch of people in a different side of life to you is just brilliant.”

When asked by ITV whether the Queen and her ex Prince Edward will be watching, she said: “I have no idea whether they watch or not. But I am sure they enjoy reality TV as much as the rest of us!”

She added that she’s really looking forward to going in, adding: “I have been doing the same thing, which I adore, for 35 years and now I want to shake my life up a bit! I have also got two teenagers and I can’t wait to get away from them! What’s worse – living with two teenagers or going in a castle – thank you very much, I will take the castle!”

I’m A Celebrity airs weeknights on ITV. To see what’s on right now, remember to check out our TV Guide.