By Roxy Simons For Mailonline

But Paul Weller has revealed that despite his illustrious career in the music industry he still gets stage fright before every show.

The singer, 63, spoke candidly with Mary McCartney in an interview in British GQ’s July issue on Friday, saying that he gets ‘so nervous’ he feels he doesn’t ‘want to be there’ but said it disappears once he starts performing. 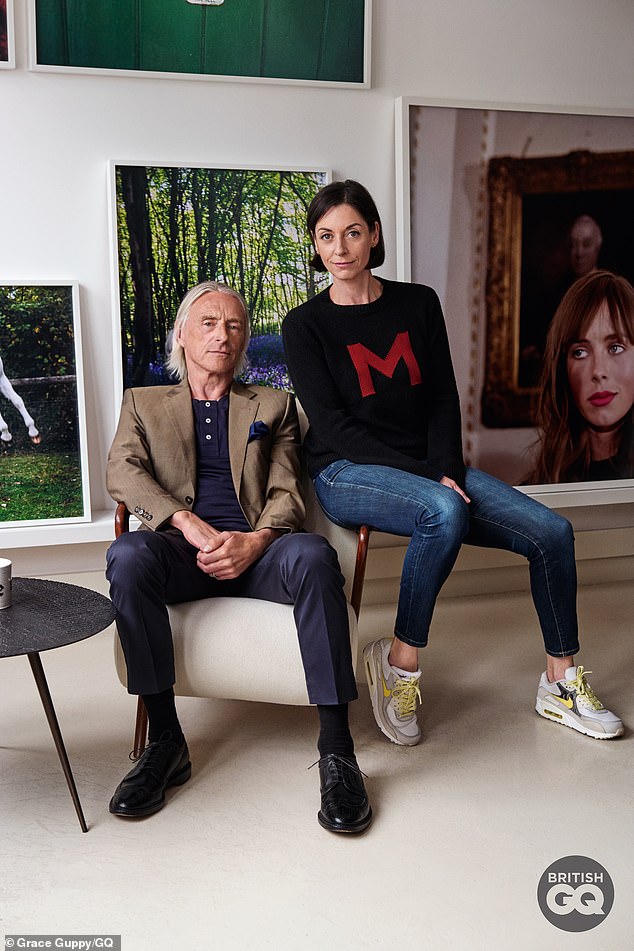 Honest: Paul Weller admitted in a GQ interview with Mary McCartney on Friday that he gets stage fright and is ‘so nervous’ before a show that he doesn’t ‘want to be there’

Mary asked how he feels when he goes out in front of a big crowd he reflected: ‘It’s almost a weird thing, because just prior to going on stage, especially in the hour before, I’m in bits.

‘I’m so nervous and so don’t want to be there and want to go home, and then within minutes of actually being on stage, as soon as that first tune strikes up, I automatically feel as though this is completely where I’m supposed to be.

‘It feels like the most natural, most comfortable, Zen-like place you could possibly be, it’s so weird.’ 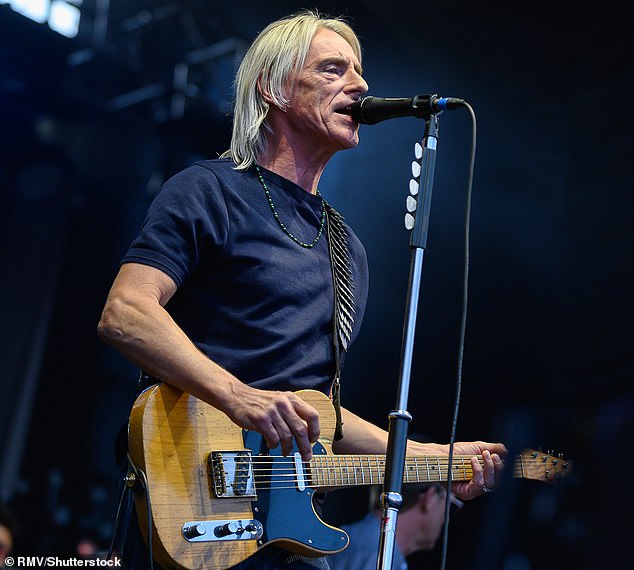 Candid: Paul (pictured in 2019) reflected on how he feels before a show: ‘It’s almost a weird thing, because just prior to going on stage, especially in the hour before, I’m in bits’

He went on: ‘When I finally stopped drinking it took me at least two years to get used to that feeling of going on stage totally sober and straight.

‘And now I love it. But it took a good two years to get comfortable, as it was really odd at first.

‘I’d be on stage and I’d notice so much, like there’s a guy in the front row who’s wearing a green shirt or something, and now I don’t feel that at all.’ 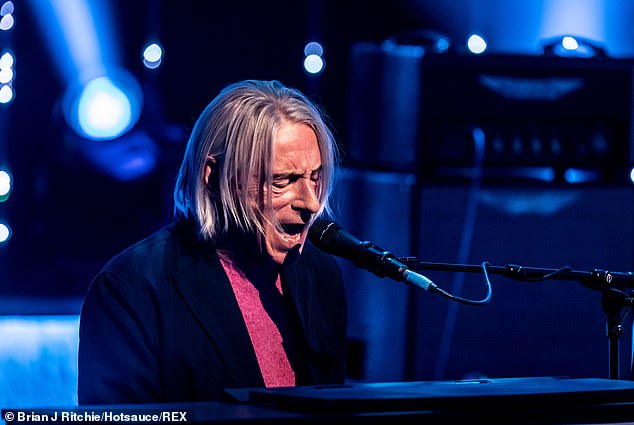 Jitters: Paul (pictured in May) explained that despite feeling nervous ‘as soon as that first tune strikes up, I automatically feel as though this is completely where I’m supposed to be’

Paul also spoke about recording a new album in lockdown, telling Mary: ‘I had about four or five tracks left over from [last year’s] On Sunset and they were just lying around, unused. So I started working away, chipping away, trying to put together a new batch of songs.

‘As ever, I recorded them all in the studio down in Surrey, just me and a guitar singing along to a click track.

‘If I couldn’t record with the band, I’d send the records to them and they’d play their parts and then send them back. It was a very odd process, but it worked.

‘However, when we could finally all record again together, it was like the first day of school after the summer holidays.’ 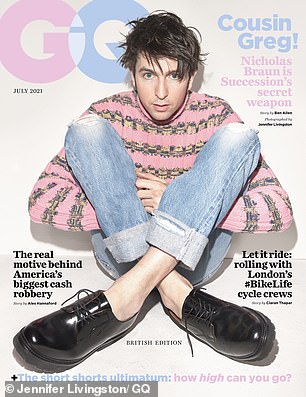 Read more: The July issue of British GQ is available via digital download and on newsstands today

Paul also took the opportunity to ask Mary his own question, wondering what it was like for her growing up as a daughter of a Beatles icon.

And she said: ‘Well, it was more like growing up as a daughter of Paul and Linda, because they were such a great couple.

‘But, also, they were such adventurous people. So, we were kind of following them around and going on lots of adventures.

‘We went on tour with them and we really only stopped when we needed to go to school.’

The July issue of British GQ is available via digital download and on newsstands today. 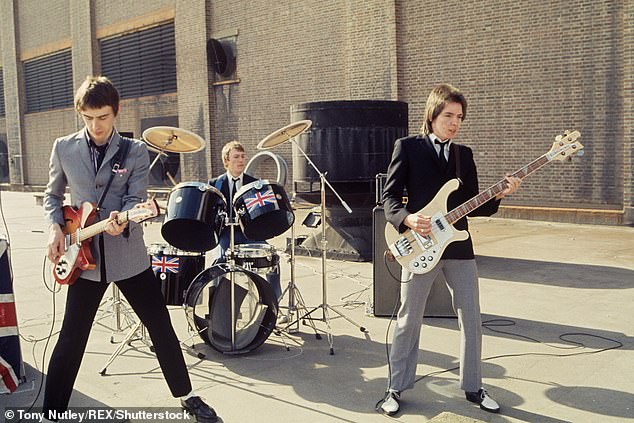 Music icon: Paul rose to fame as the lead singer of The Jam in the 1970s