It’s shaping up to look like a proper Sex And The City reunion with reports that several of the show’s most popular male actors will be back for the upcoming sequel series And Just Like That.

Mario Cantone, David Eigenberg, Willie Garson and Evan Handler have all joined the cast of the series which will follow Sarah Jessica Parker’s character Carrie Bradshaw and her friends Charlotte and Miranda, according to The Hollywood Reporter.

DailyMail.com previously revealed in May that Eigenberg had signed on for the reprise, along with stars Chris Noth and John Corbett, who played Carrie’s competing love interests Mr. Big and Aidan, respectively. 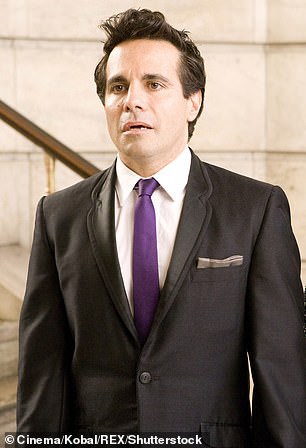 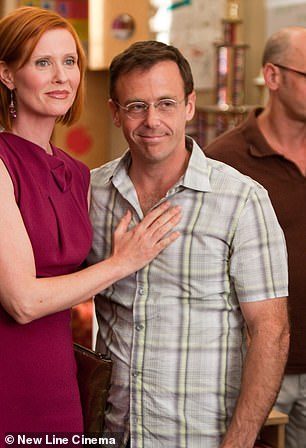 Back for more: Mario Cantone, David Eigenberg, Willie Garson and Evan Handler have all joined the cast of the Sex And The City sequel series And Just Like That, according to The Hollywood Reporter

‘Everyone at And Just Like That is thrilled to be able to continue the storylines of these beloved Sex And The City characters with the actors who made them so lovable,’ said executive producer Michael Patrick King, who served as the showrunner on the original series.

Cantone, a comedian who has more recently made guest appearances on FX’s Better Things, will be back as Anthony Marentino, a gay wedding planner who worked with Charlotte (Kristin Davis) before becoming her good friend.

Eigenberg reprises his role as the sometimes-geeky Steve, who became the most serious love interest for Miranda (Cynthia Nixon), and later married her.

Garson played Stanford Blatch, Carrie’s greatest confidant and one of the only male characters to occasionally carry a storyline on his own. 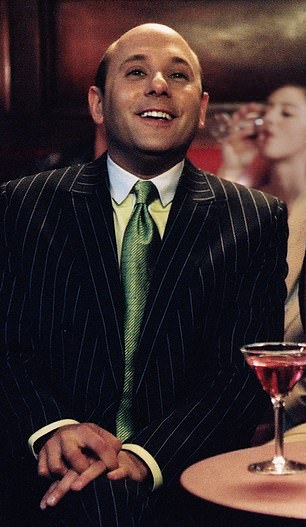 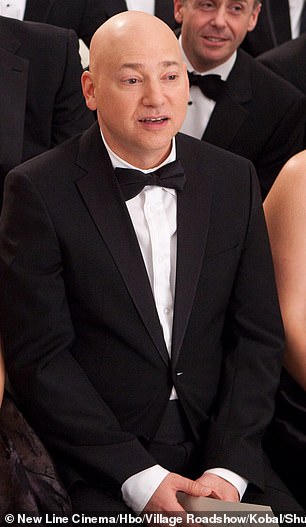 More star power: Willie Garson, who played Carrie’s best male friend Stanford Blatch, will be back after marrying Cantone’s character in the second movie. Evan Handler will reprise his role as Harry Goldenblatt, who married Charlotte

His character married Cantone’s wedding planner in the second Sex And The City movie, so fans may get a chance to see what married life is like for them.

Handler rounds out the newest batch of SATC love interests as Harry Goldenblatt, a divorce lawyer who represents Charlotte when she splits from her husband Trey MacDougal (played by Twin Peaks’ Kyle MacLachlan).

Despite initially being turned off by his appearance and gruff demeanor, she falls for him and they marry later in the series.

In May, DailyMail.com reported that Eigenberg and Carrie’s most popular suitors would all be back. 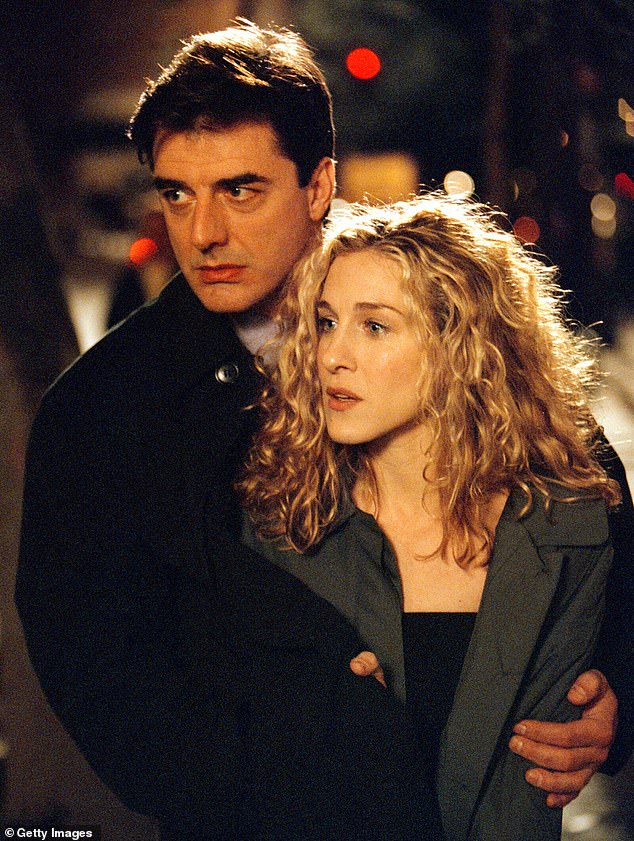 The Big time: In May, DailyMail.com reported that Eigenberg and Carrie’s most popular suitors would all be back, including Chris Noth’s Mr. Big, who eventually married Carrie (Sarah Jessica Parker)

When he was last seen in Sex And The City 2, he was married and had two young sons.

Carrie had a brief flirtation with him and a quick kiss, though she cut it off and opted to remain faithful to Big.

DailyMail.com also revealed last month that one behind-the-scenes star of Sex And The City will be missing from And Just Like That: the acclaimed costume designer Patricia Field, who is responsible for the cast’s iconic outfits.

‘Patricia Field is not coming back — she is focusing on Emily in Paris,’ a senior production source said at the time. ‘This is a first for the show as the clothes for the sixth season and two movies were all styled by Patricia.’

Another major absence will be felt as Kim Cattrall’s Samantha won’t be featured in the sequel series.

The actress has feuded on and off with Parker in recent years and opted not to return.

However, Grey’s Anatomy alum Sara Ramírez will be joining the fold as a non-binary comedian and podcast host who regular chats with Carrie on their show. 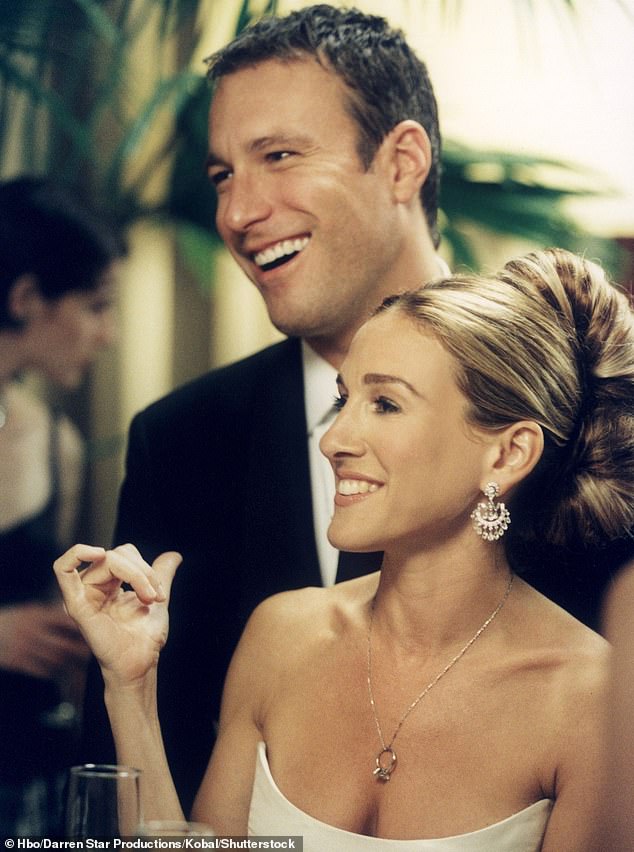 Awkward! John Corbett will also be back as Aidan, Carrie’s other major suitor. She ran into him in the second sequel film, only to find he was married with children