Star Trek: Discovery has confirmed that the Netflix series will be back for a fourth season.

In a short announcement video released on Friday (October 16), the show revealed that season 4 will begin production on November 20, 2020.

The announcement was made by cast members Sonequa Martin-Green and Doug Jones, as well as co-showrunners Michelle Paradise and Alex Kurtzman. 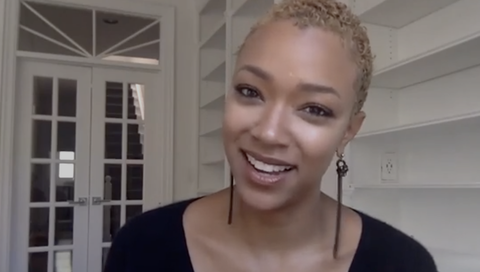 “Oh my goodness. I am so excited to be back on set,” says Martin-Green in the clip. “It’s going to be great to see everybody and really love on each other.

“I’m so excited to be giving you a season 4, and to watch season 3. That’s what I’m really excited about.”

Jones added: “I am looking forward to the one thing I always look most forward to when we get to come back for another season of Star Trek: Discovery, and that is to be reunited with my family again, the Trek family, the Discovery family.” 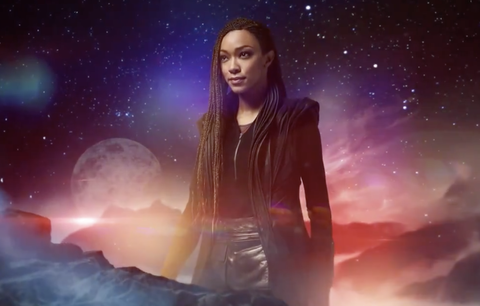 Season 3 of Star Trek: Discovery has only just kicked off on Netflix, with a new episode available to stream every week.

Having blasted 930 years into the future, the third season sees Michael Burnham (Martin-Green), Saru (Jones) and the rest of the USS Discovery crew learn that the galaxy was hit by a devastating event known as ‘The Burn’, and that the Federation is no more.

It’s currently unclear what the fourth season will entail, but we’ll let you know as soon as we have more details.

Star Trek: Discovery season 3 has just begun on Netflix, with a new episode available every week from October 15. It airs on CBS All Access in the US and Netflix internationally, including the UK.

Star Trek: Discovery: The Way to the Stars by Una McCormack