The makers of Cyberpunk 2077 have another problem beyond the sub-par version of the game that appeared on older consoles. The company was hacked and is being held to ransom over unreleased code for both its cyberpunk opus and an unseen version of Witcher 3. 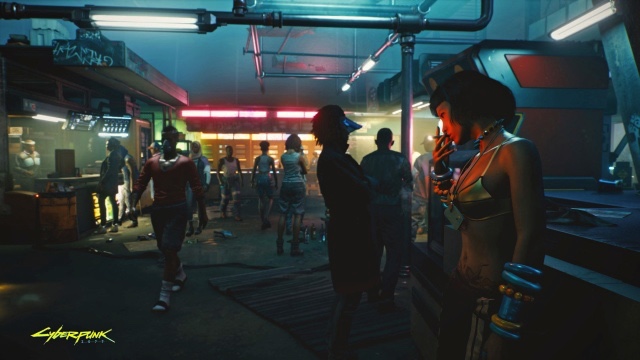 Hackers also have internal docs covering legal, HR and investment — which could be worse news for CD Projekt Red. The games maker isn’t buckling, though: “We will not give in to the demands nor negotiate with the actor, being aware that this may eventually lead to the release of the compromised data,” it wrote on Twitter.

Just how far does the hack stretch? The company owns the GoG gaming platform, which holds the private information of numerous subscribers. CD Projekt Red says there are no signs of a breach in customer data.

Ironically, given that Cyberpunk 2077 centers around hacking and a not-so-light sprinkling of cybercrime antics, this is the second time CP2077 details have been hacked. I should probably, finally, make time to play it. 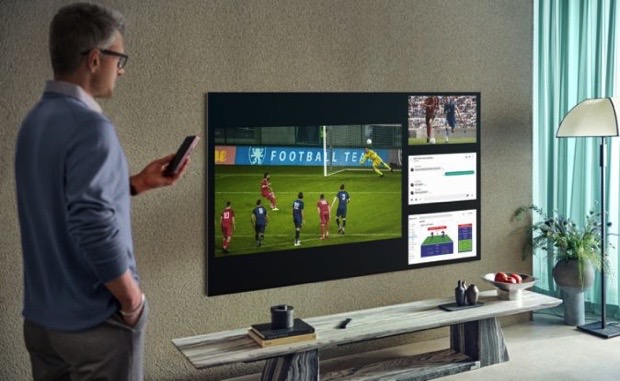 Samsung has revealed pricing for its 4K and 8K Neo QLED TVs, which use Mini-LED technology with thousands of LEDs to boost backlight and brightness performance. The 4K models range from 55-inch to 85-inch screen sizes, while the 8K TVs are between 65 and 85 inches. Samsung says all the models should ship next month.

They used remote access to increase the levels of a dangerous chemical.

As reported by Reuters and the Tampa Bay Times, public officials from Oldsmar, Florida, a community about 25 minutes north of Tampa, said someone gained unauthorized access to one of the computers in the city’s water treatment plant last Friday afternoon.

An employee who was monitoring the station remotely saw the hacker take the computer’s cursor and enter the software that controls the chemical makeup of the city’s water supply. The hacker then increased the concentration of sodium hydroxide — also known as lye and used in trace amounts to regulate acidity — from 100 parts per million to 11,100 parts per million.

Pinellas County Sheriff Bob Gualtieri said: “Importantly, the public was never in danger.” It would’ve taken more than a day before the water would have reached the city’s supply, and there are other failsafes in place. The FBI and police are investigating. Continue reading.

Recent rumors suggest a $3,000 mixed reality headset is in the works. 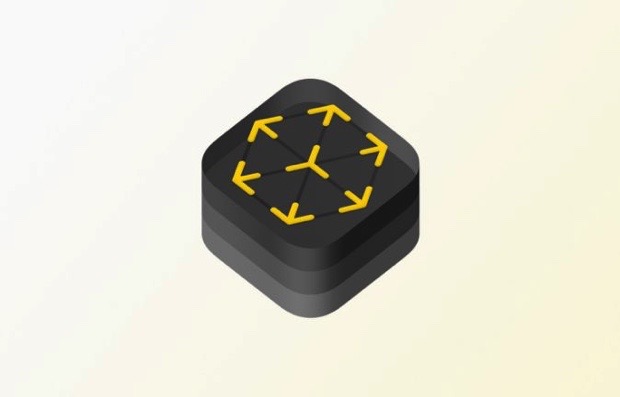 Bloomberg tipsters claim Dan Riccio — who recently stepped down as senior VP of Apple hardware to take on a mysterious new project — will oversee the team building Apple’s mixed reality headsets. The company apparently ran into obstacles it hoped the executive would help overcome as he takes on a new role and reports directly to CEO Tim Cook. It’s not certain just what those problems are, although they’re not enough for engineering team lead Mike Rockwell to leave his post.

A bunch of smart choices adds up to a seriously fast chip. 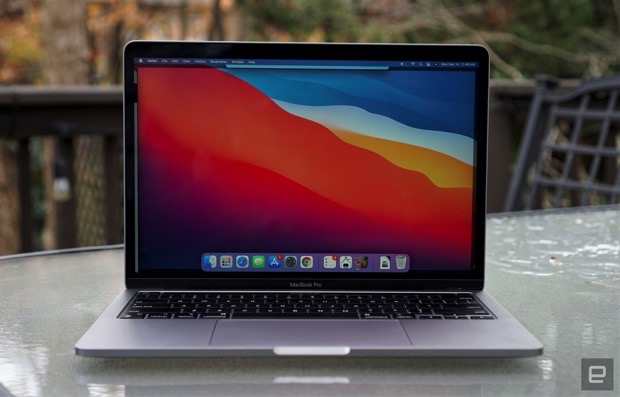 Our latest edition of Upscaled is our second part on Apple’s PC chip. Chris Schodt explains exactly why it performs so well. Apparently, it was all down to design. (And if you missed it, you can catch up on part 1 right here.) Watch part two here.

Gaming accessories that can make your setup a lot cuter

EA is paying $2.4 billion for the studio that made that Kim Kardashian game

Tesla buys $1.5 billion in Bitcoin, will soon accept it as payment


Loading ....
Technology
Copyright © 2019. All rights reserved
We use cookies on our website to give you the most relevant experience by remembering your preferences and repeat visits. By clicking “Accept”, you consent to the use of ALL the cookies.
Cookie settingsACCEPT
Manage consent