Umbrella Academy season 3 is underway with filming, and Elliot Page has shared a behind-the-scenes photo from the set.

The Vanya Hargreeves star posted a picture of himself alongside co-star Emmy Raver-Lampman, who plays Allison Hargreeves in the show. The pair are both masked up, with the latter wearing a see-through plastic visor and poking her tongue out.

Elliot tagged his co-star in the Instagram post, and simply added an emoji of a heart and an umbrella for the caption. 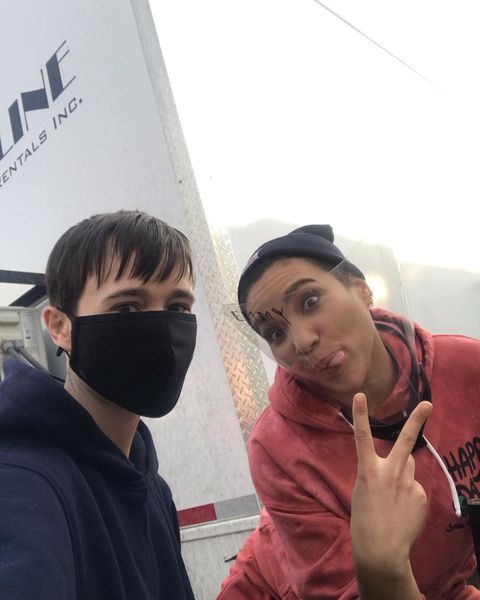 Related: The Umbrella Academy season 3: Release date, cast, plot and everything you need to know

Season 3 will introduce an alternate family of super-powered individuals, the Sparrow Academy. Some of them are familiar faces you might recognise from The Flash and Suits, among other projects, while another family member is literally a cube.

Between this new group of super-people, being trapped in an alternate reality, and new information about Reginald being unveiled, our protagonists have got a lot on their plates to deal with whenever they finally return to our screens. 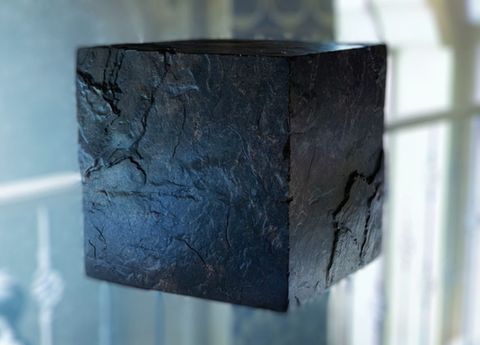 Before that, Elliot has a major TV appearance coming up this week. The former X-Men star has filmed an interview with Oprah Winfrey – dropping Friday (April 30) on Apple TV+ – in which he talks about coming out as transgender, the moments leading up to the decision to publicly announce it, and how he is going to fight against discriminatory laws.

The Umbrella Academy seasons 1-2 are now streaming on Netflix.

Digital Spy’s digital magazine is back! Read every issue now with a 1-month free trial, only on Apple News+.